As 2019 draws to a close, it’s time to recap the best rock records of the year. Contrary to what Gene Simmons says, rock is far from dead. Hip-hop, pop and other genres may dominate the airwaves and the streams and the press coverage, but there were an abundance of great rock records released this year. We at 360° Sound are here to help you discover the best of 2019’s new rock recordings. 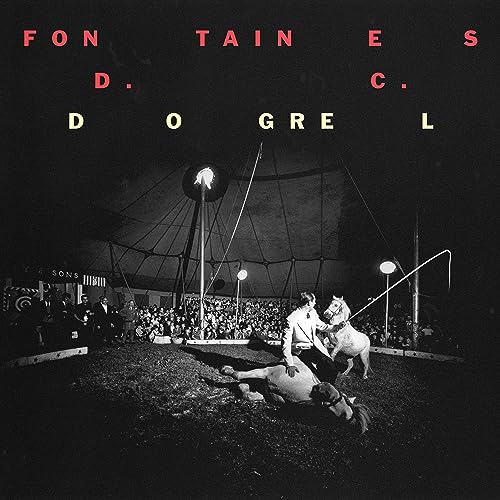 On Fontaine D.C.’s outstanding debut Dogrel, the Dublin, Ireland rockers deliver blistering post-punk that sounds more like 1979 than 2019. Dogrel is a must-hear for fans of The Fall, Wire, and other classic post-punk. On the catchy single, “Boys in the Better Land,” singer Grian Chatten (does a name get more Irish than Grian?) delivers rapid-fire wordplay that recalls indie rocker Courtney Barnett:

On “Hurricane Laughter,” the intoxicating, swirling bass lines and guitar riffs build to a fiercely frenetic finish. The neutralizer follows with “Roy’s Tune,” as Chatten shows he can write an angsty ballad with gloomy imagery in the style of The Smiths:

Well I never really read/I spent the day in bed/And my hair was red/And my eyes weren’t dead.

The down-tempo closer “Dublin City Sky” has a Celtic-folk quality, sounding like a great lost Pogues tune. With this thoroughly enjoyable debut, Fontaines D.C. now sit atop my list of rock bands to watch.

Highlights: “Too Real,” “Hurricane Laughter,” “Boys in the Better Land” 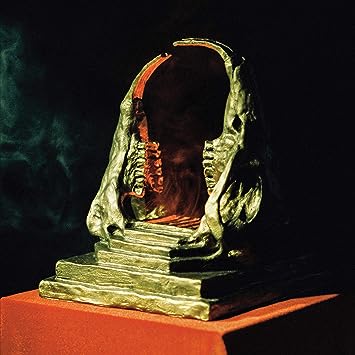 These super-prolific and eclectic rockers from Melbourne, Australia have dabbled in psych-rock, garage, prog, and pop across 15 full-length LPs in less than eight years (!!!). On their latest, Infest the Rats’ Nest (one of two 2019 releases), they take a stab at 80s thrash metal of all things. The result is a success. This is essential for fans of classic Metallica and Megadeth.

With a guttural rasp from singer Stu Mackenzie and crunchy, heavily-distorted riffs galore, the band has a blast tearing through songs like “Hell,” “Self-Immolate,” and “Venusian 2.” It’s not all at breakneck pace, though. The nearly seven-minute “Superbug” has more of a sludge-metal vibe that, as the lyrics suggest, “never ever ever stops and never ever gives a fuck.” 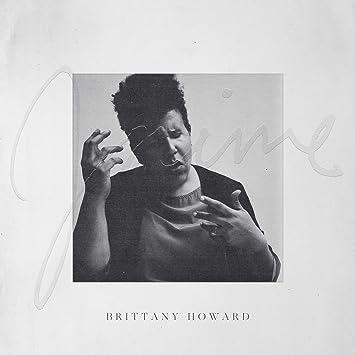 Words to live by, Ms. Howard.

Highlights: “History Repeats,” “He Loves Me,” “Short and Sweet” 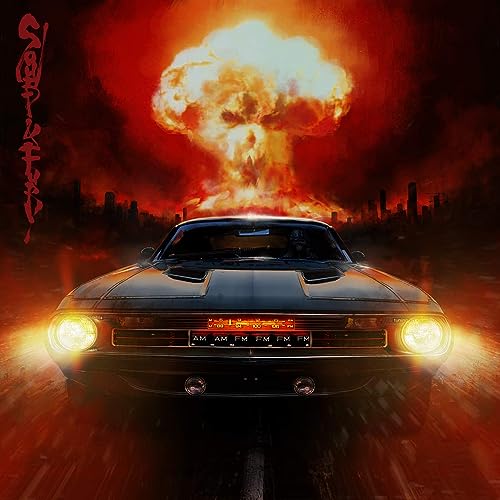 While more country singer than rocker, Sturgill Simpson’s latest is definitely more rock than country. The album, which also serves as the score to a post-apocalyptic Netflix anime film of the same name, features heavy electronic strokes and ass-shakin’ boogie rock à la ZZ Top. Some of the record brings to mind cheesy arena rock and synthwave (an electronic subgenre of 80s film and video game music, which is cooler than that sounds). Despite the radical change of musical direction, Simpson still sings with a strong country drawl.

Sound & Fury may leave some fans of Simpson’s country records scratching their heads, but it has more than enough to please rock fans. Admittedly, the cocktail of different genres does seem overambitious at times. For instance, the rhythm of the synthed-up “Sing Along” (stick with me here) is totally disco. But it all works and the result is a thrilling and original recording.

Highlights: “Sing Along,” “Best Clockmaker On Mars,” “Mercury In Retrograde” 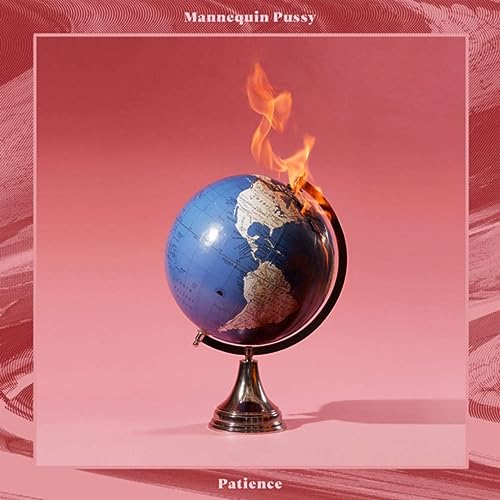 produced by Will Yip
label: Epitaph

You may be thinking, “Another indie pussy band?” Please don’t dismiss them because of their vaginal name. Mannequin Pussy combines face-melting punk rock with thoughtful, confessional lyricism.

Formed in Philadelphia in 2013 by childhood friends Maris Dabice (vocals and guitar) and Thanasi Paul (guitar), this is their third album and first on the legendary punk label Epitaph. At a mere 10 songs and 25 minutes, the album flies by. It’s melodic punk with damn good musicianship – textured and varied, with some killer guitar solos.

Bad Religion – Age of Unreason
Big Eyes – Streets of the Lost
Gary Clark Jr. – This Land
Jenny Lewis – On the Line
The Menzingers – Hello Exile
The Raconteurs – Help Us Stranger
Sleater-Kinney – The Center Won’t Hold
Slipknot – We Are Not Your Kind
Tool – Fear Inoculum
Vampire Weekend – Father of the Bride

This was a great year for rock. And with releases expected from Wolf Parade, Green Day, Ozzy, Megadeth, Tame Impala and Anvil, 2020 promises to rock the grease paint right off of Mr. Simmons’s god-of-thunder mug.