My friend Brian and I walked into our local record shop recently and some unfamiliar jam-rock caught our ears. The kid working the register sensed our interest and nodded to the “now playing” stand, where leaned the cover of Wishbone Ash. We were hooked.

Hailing from Torquay, Devon in southwest England, Wishbone Ash’s progressive blues rock was big on the other side of the pond, but never really caught on in the States. Founders Martin Turner and Steve Upton conducted an exhaustive search for a guitar player, but they couldn’t decide between two candidates, Andy Powell and Ted Turner. Hence, similar to American southern blues rockers The Allman Brothers, they adopted a twin-guitar attack. Ash also included strong elements of progressive rock, folk and classical music in their sound. 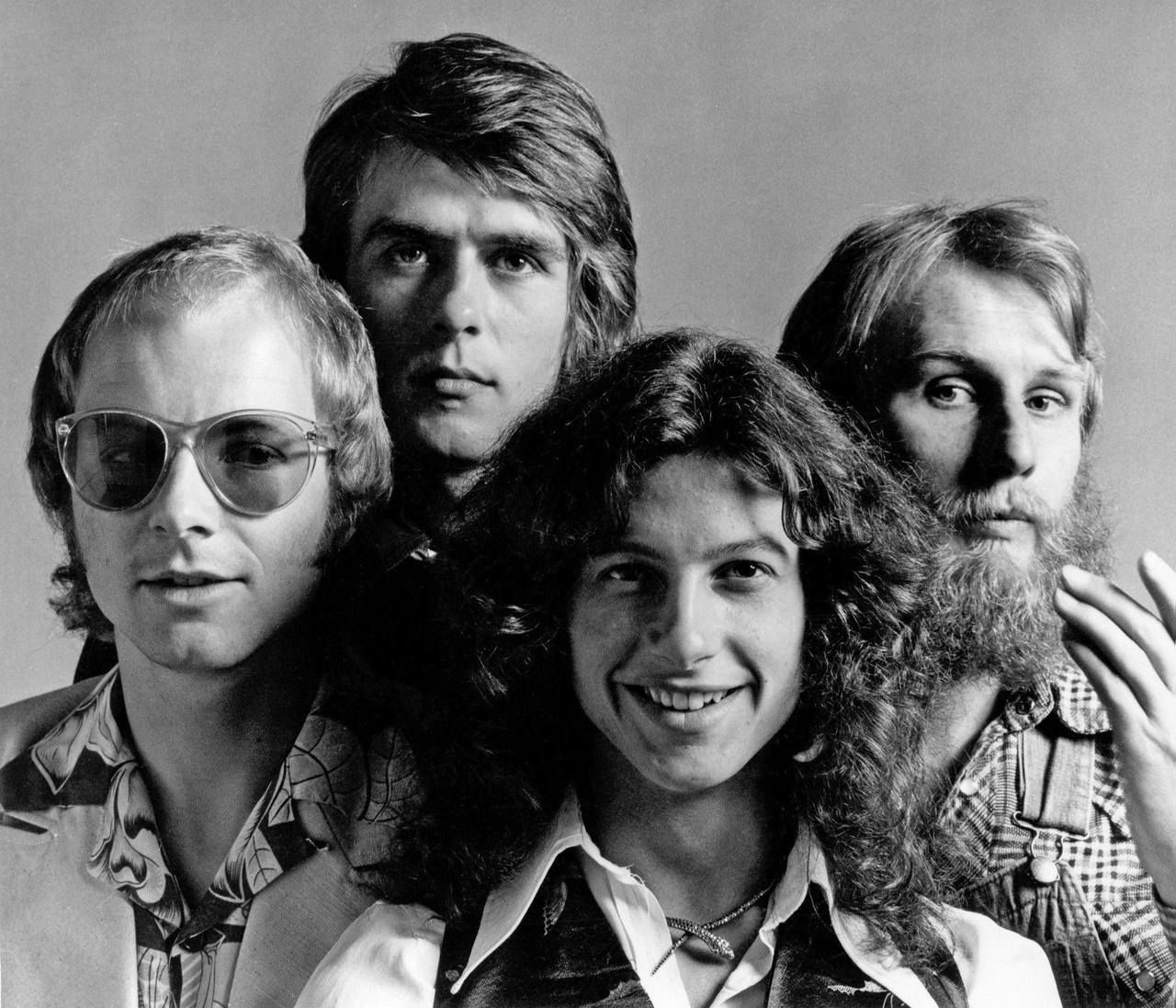 Together in one form or another since 1969, they continue to record and perform. If you dig English progressive blues rock in the tradition of the Yardbirds, give Wishbone Ash a listen. Here are Brian “Wishbone” Ashley’s top Ash tunes from their eponymous debut album:

“Errors of My Way”

This tune has Renaissance folk elements, similar to the music of revivalist groups like Jethro Tull and Traffic. Its 6/8 time signature gives it an Elizabethan feel and lots of opportunities for drummer Steve Upton to show off his fills and runs. Great early example of the complementary guitar work of Powell and Turner, as well as the close vocal harmonies of Powell, Turner and bassist Martin Turner.

This is a classic English blues rocker in the style of Peter Green-era Fleetwood Mac. The addition of Matthew Fisher’s piano gives this one a Skynyrd feel — I can almost see Powell and Turner back to back, like Rossington and Collins. More virtuoso drumming from Upton.

This track features an extended intro from bassist Martin Turner, and its multiple movements and time signatures recall the classical influences of Emerson, Lake & Palmer. At over eleven minutes, the band have plenty of room to stretch out and they don’t waste a second, winding up on the bluesy side of jazz.