I listened to a lot of new music in 2019 so I thought that, for the first time in my life I would (drum roll please) – rank my top 30 albums of the year! Yes, 2019 proved to be a very strong year indeed for music, arguably the best of the decade. There were […] 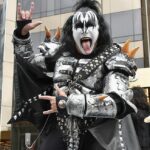 As 2019 draws to a close, it’s time to recap the best rock records of the year. Contrary to what Gene Simmons says, rock is far from dead. Hip-hop, pop and other genres may dominate the airwaves and the streams and the press coverage, but there were an abundance of great rock records released this […] 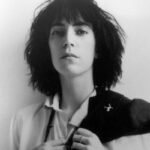 Patti Smith Royal Oak Music Theater Royal Oak, Michigan 16 September 2019 Funny thing about icons… sometimes they come right to your neighborhood. Punk pioneer and art-culture hero Patti Smith snuck up on me this autumn, so I went directly from day-care drop off to the box office to buy a ticket. I consider Patti […] 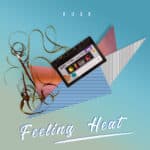 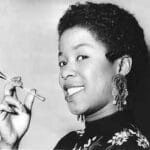 by Joe Grimley (Joe is a record collector of some renown and a jazz afficianado. When he’s not getting turned on to great new and classic jazz records, he’s turning others on via his weekly jazz vinyl DJ set at Bowlero in Royal Oak. We’re happy to have him sit in.) Collectors and aficionados often […]

After Napster: The Revolution that Wasn’t

It’s been about 20 years since Shawn & Sean – Fanning & Parker – casually unleashed Napster and pretty much defined the tech term “disruptor.” Shawn Fanning’s peer-to-peer file-sharing software platform was like a tsunami slamming into the sleepy tropical beach that was the music industry in 1999. But now what seemed like an unstoppable […] 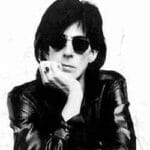 In Memory of Ric Ocasek

Richard Theodore Otcasek turned what we now call classic rock on its ringing ear. Known popularly as Ric Ocasek, his band The Cars blended guitar-based rock with keyboards and angular rhythms and defined much of the New Wave sound. Led by Ric, The Cars towed the 70s into the 80s with their geek-chic, retro-futuristic style. […] 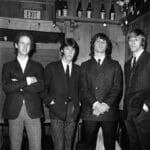 The Music’s Not Over: We Rank the Classic Doors Tunes

The music of The Doors beats in the heart of the mythology of the American counter-culture. Jim Morrison in particular is a mythological figure on a par with the likes of Ronald Reagan, Jackson Pollack and Charlie Manson. You could say Jim is the counter-culture Elvis. Just like the King of Rock & Roll, […]

Format Wars: The End of the MP3 Era

In 2002, I saw a photo of Shaquille O’Neal walking through LAX wearing some bright white ear pieces and carrying what I learned was an iPod. It was a sports story and didn’t have anything to do with music or tech, but the device fascinated me. I was similarly fascinated in 1980 when Sony unleashed […] 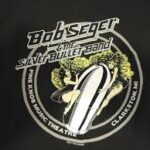 I was conflicted about attending one of Bob Seger & the Silver Bullet Band’s farewell tour shows in Detroit. I pretty much wrote Bob off around the time of Against the Wind (to which we always added the prefix “Don’t Pee”). I didn’t care for his hard turn into Kenny Rogers’s territory after he achieved […]