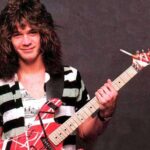 I was 14 and in eighth grade on 10 February 1978 when Van Halen’s debut album devastated an unsuspecting world. The Bee Gees were at the top of the charts and Billy Joel’s The Stranger was my favorite record. With the bomb-drop intro of “Runnin’ With the Devil” and the whammy bar dive-bomb of “Eruption,” […] 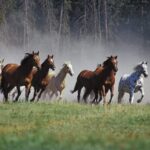 Sometimes it flat out sucks being an adult. When it all gets too heavy, I often find refuge in simple, mournful country ballads. The Glimmer Twins (aka Mick & Keith) penned “Wild Horses” and included it on the Stones’ 1971 release Sticky Fingers. It’s a song I return to frequently. The subject of the song […] 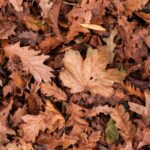 The falling leaves drift by the window The autumn leaves of red and gold I see your lips, the summer kisses The sun-burned hands I used to hold So go the opening bars of the immortal jazz standard “Autumn Leaves.” With autumn now in full swing, let’s get in the swing with some swingin’ versions […] 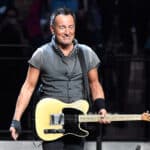 For almost five years, friends Rob Carmack and JB Clark have hosted the popular podcast Bruce Springsteen Sings the Alphabet, in which they discuss every officially released Springsteen song in alphabetical order. That’s 368 songs/episodes (and growing). In September 2019, they finished the songs, and they recently wrapped Season 2, which spotlighted Springsteen albums in […] 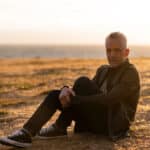 (This is the second part of 360°Sound’s two-part exclusive interview with saxophonist Dave Koz.) In the second part of our discussion with Dave Koz, the contemporary jazz star talks about his collaboration with guitarist and Vulfpeck associate Cory Wong, the future of smooth jazz, and what it’s like being Dave Grohl’s godfather. Koz’s 20th studio […]

(This is the first of a two-part exclusive interview with the smooth jazz icon.) 360°Sound caught up with multi-platinum contemporary jazz artist Dave Koz. The Grammy-nominated saxophonist will hit several milestones with his forthcoming LP A New Day (out Oct. 9). The 11-track album (the CD edition has a bonus track) comes out 30 years […] 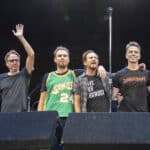 Author Talk – New Pearl Jam book ‘Not For You’

360°Sound spoke with Ronen Givony, author of the new book Not For You: Pearl Jam and the Present Tense (out Oct. 15 on Bloomsbury). Givony is the founder of New York City’s Wordless Music series and orchestra, whose mission is to bring together the worlds of classical and contemporary instrumental music and introduce listeners to […] 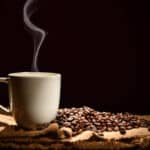 Happy International Coffee Day! This special day was launched by the International Coffee Organization in 2015 at the World Expo in Milan, Italy. Every year since, countries from around the world have come together to “celebrate coffee and recognize the millions of people across the globe – from farmers, to roasters, baristas, coffee shop owners […] 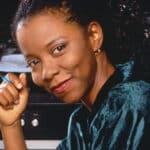 Forget-Her-Not: A Tribute to Patrice Rushen

Happy Birthday, Patrice Rushen! The incredibly talented singer/songwriter/producer turns 66 today. Best known for her string of R&B and dance hits in the late 70s and 80s, Rushen broke down barriers as one of the first women to write, arrange, produce and perform her own work. Although she is technically a one-hit wonder, as “Forget […] 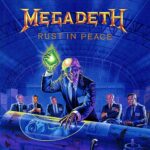 Rust In Peace: 30th Anniversary of the Megadeth Classic

Thirty years ago, arguably the greatest thrash metal record of all-time was released – Megadeth’s Rust in Peace. The band’s fourth album, released Sept. 24, 1990, peaked at #23 on the Billboard charts, went gold in early 1991, and was certified platinum in 1994. The singles, “Holy Wars…The Punishment Due” and “Hangar 18,” received heavy […]