New Order: Decades is a fascinating look at the legendary new wave group that rose from the ashes of seminal post-punk band Joy Division following the suicide of singer Ian Curtis in 1980. Currently airing on Showtime, Decades is part retrospective music documentary, part concert film. “This is a film about the past, the present, and the future,” promises the voice.

The doc’s centerpiece is a May 2018 New Order concert in Vienna where the band was joined by a 12-piece “synthesizer orchestra” consisting of college music students. The young musicians were behind the band in isolated cells with blinds that open and close, each of them playing different parts.

Music journalist Jon Savage and Factory Records co-founder Peter Saville provide a brief history of Factory, the storied Manchester indie label that was home to Joy Division, New Order, Happy Mondays and Orchestral Maneuvers in the Dark, among others. The film provides a nice context for the emergence of Joy Division and New Order, describing how they were inspired by Manchester. The music of these bands seemed to reflect the city, much like The Smiths and Oasis would later. 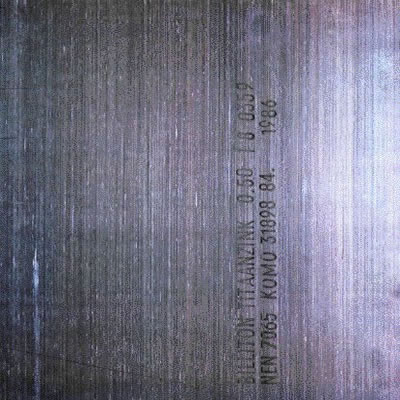 New Order fans will appreciate that live performances of several songs are presented in their entirety. Notable are the perfect pop song “Bizarre Love Triangle” and the deep cut “Your Silent Face,” in which front man Bernard Sumner busts out a melodica. Conspicuous by his absence however, is bass-guitar god Peter Hook, who left the band in 2007 and was later replaced by Tom Chapman.

Over the 88 minutes, the pacing of this film could have been better. It drags at times, particularly when detailing the pre-production for the Vienna show. It likely would have been more effective as an hour-long film, like Showtime’s other new 80s doc, Duran Duran: There’s Something You Should Know (read my review). 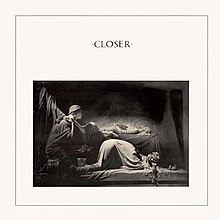 New Order fans will find plenty to love, such as a discussion of the aesthetic behind the iconic Joy Division and New Order album covers and the encore of the Vienna show — a stunning performance of Joy Division’s “Decades,” the last track on their final LP Closer.

New Order: Decades is highly recommended for fans and provides proof that a beloved, long-running band can continue to challenge themselves to mix it up and keep things interesting.

“It’s good to have a reinvention,” Sumner says. “You can’t reinvent the wheel, but you can change the tires.”

Related posts: Duran Duran: There’s Something You Should Know