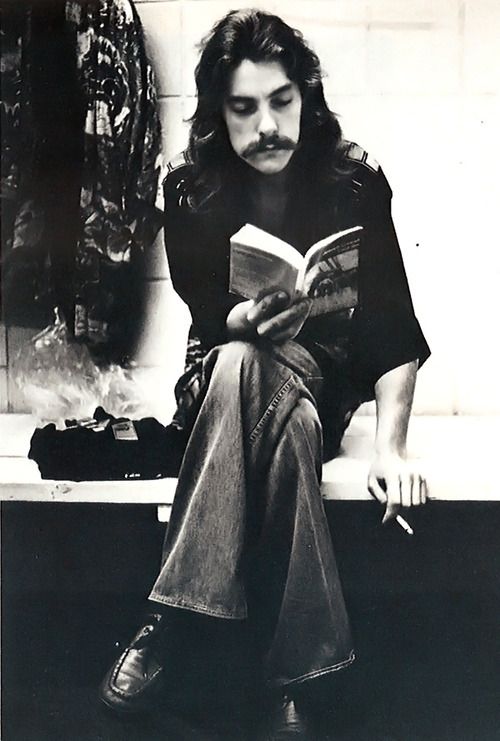 Rush lyricist and rock percussion icon Neil Ellwood Peart departed this planet on 7 January 2020. I took it personally, not only because he passed on my birthday but because Neil was the first person I felt a real connection to as a rock fan. I wasn’t much of a reader when I discovered Rush, but I would go on to take a degree in English. My curiosity about the lyrics in Rush songs was one of my portals into the world of serious literature.

I became a Rush fan in 1976 almost completely by chance. A friend of mine was joining the Columbia House record club and asked if I wanted to get some cassette tapes with him. We were still AM radio kids and just beginning to sample the glories of album-oriented FM rock radio. Even though I didn’t know many bands, I was really digging rock music and wanted in on the buy. “This one is great!” I exclaimed. “Rush two-thousand-one-hundred-twelve. I’ll get that.” Never heard of it – had no idea what they sounded like. The name Rush seemed cool and the album cover had an ominous-looking flaming red star with a circle around it against a deep-space background. When the tapes finally came (6-8 weeks later!) I popped 2112 into my blue Panasonic RQ711S portable cassette player. Even in mono, this power trio featuring Neil’s lyrics escorted me to another dimension. 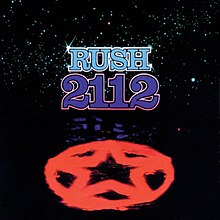 Side one of 2112 is a seven-part suite with a lyrical concept centered on a protagonist in a dystopian future who discovers a long-lost artifact – an electric guitar – but is exiled by the oppressive overlords. With its additional narration on the album cover fleshing out the story (and a sweet band photo featuring Neil with a waxed-up mustache wearing some kind of Japanese yukata robe) this was my introduction to the concept of a concept album. It appealed to me on an intellectual level beyond the good-time rock of Bob Seger or the arena theatrics of Led Zeppelin. 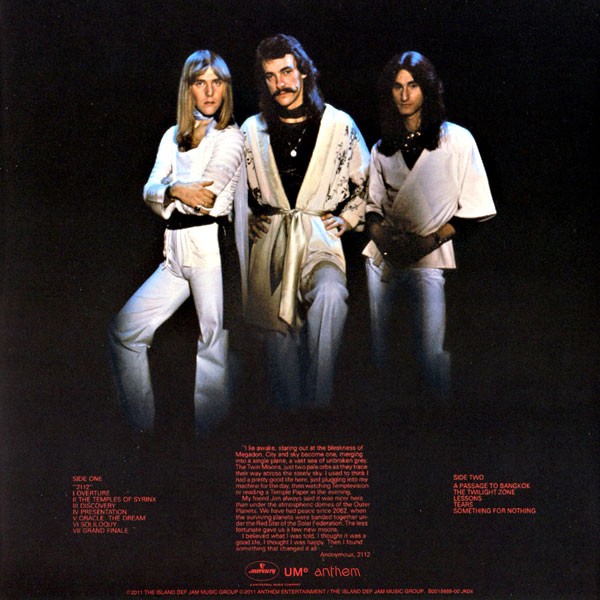 Neil and Rush gave credit to “the genius of Ayn Rand” in the liner notes of 2112, which led me to investigate the Russian-American author and philosopher later in life. “2112” was said to be inspired by Rand’s novel Anthem and her objectivist philosophy of the primacy of the individual over the collective. Once I learned more about Rand’s philosophy, I was never comfortable with Neil’s devotion to it. I’m glad he softened a bit over time and explored more of the mystery and delicacy of the human experience in his writing.

I drifted away from Rush in the mid-80s, peeking in occasionally to sample a new record or check out a show, but I remained a fan. I heard about the deaths of Neil’s daughter and wife in the late 90s and was deeply moved by his book Ghost Rider, which chronicled his subsequent motorcycle journey across North America in search of healing.

Neil’s view of the world and his philosophy of life evolved; the lyrics he wrote ascribe that arc. The song “Limelight” describes Neil’s uneasiness with fame, and it seemed a burden to him to have to answer for views he held in his 20s. I respect that he lived a life that, viewed from afar, was authentic and thoughtful. I’ll miss those Rush arena lovefests, and I plan to dig into their later-career stuff to find out more about what was on Neil’s estimable mind. Be at peace, Professor.