(Ari is a great photographer. She will shoot your band – not just the piano player.) 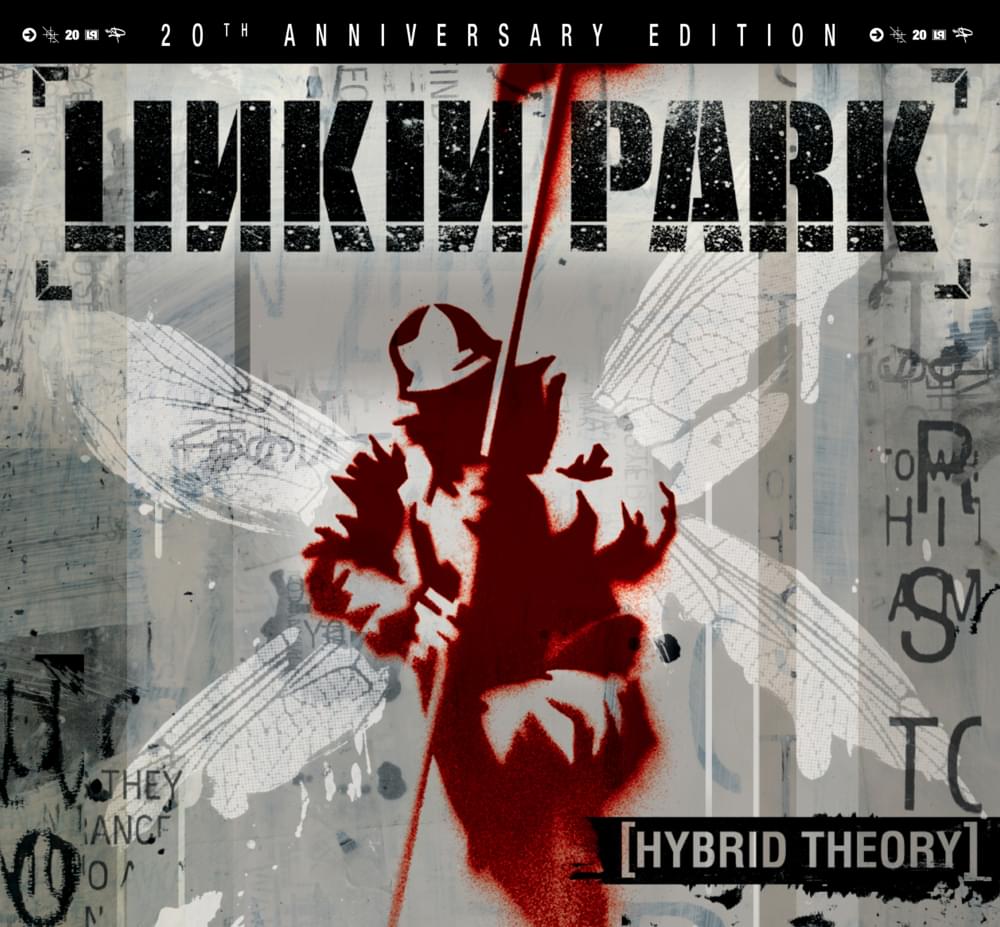 Throughout 2020, Linkin Park and their worldwide legion of fans have been celebrating the 20th anniversary of their groundbreaking debut album, Hybrid Theory, released on October 24th, 2000. There’s a new anniversary super-deluxe edition that gathers seemingly every note they ever played related to this record. Even better than this goody box was the April announcement that, despite the tragic death of singer and frontman Chester Bennington in 2017, the surviving members are working together once again on new music.

Let’s flash back twenty years to late-September 2000. The band released their first single, “One Step Closer,” a month ahead of their debut album. Not long after Hybrid Theory dropped, that lead single peaked at #4 on Billboard’s U.S. Mainstream Rock Songs chart and #5 on the U.S. Alternative Airplay chart. “Closer” would become the band’s closer for most of their shows. Their biggest hit, “In the End,” was released as a single the same day the album dropped. That song peaked at #2 on the Billboard Hot 100 and received so much airplay that it became Billboard’s second most played rock song of the aughts. (Notably, Chester initially hated the song and did not want it on the album.) “Crawling” and “Papercut” were also released as singles. “Crawling” was awarded a Grammy for Best Hard Rock Performance in 2002. Hybrid Theory has become one of the best-selling records of all time in any genre, achieving Diamond certification in 2005 for sales surpassing 10 million units. It sells well to this day, with over 27 million copies to date sold worldwide.

The band went on to release six more albums with Chester Bennington, rebranding their style with each release. “Hybrid Theory,” their original band name before they settled on Linkin Park, seems also to be a reference to their evolving style, which combines rap, rock and electronic music. Most of their albums drip with themes of angst and self-destruction, but I think it helps many fans to know that they aren’t alone in their own struggles. Many fans around the world will attest that Linkin Park helped save their lives.

Linkin Park was a big part of the soundtrack to my childhood. I might not have had any idea what Chester was actually singing about, but Hybrid Theory and its follow-up Meteora dominated my radio from age three. As a teenager, Chester’s lyrics, energy and anger spoke to me even more loudly. His contribution to Linkin Park is something I continue to appreciate as an adult. I still bounce to the popular songs, like “One Step Closer” and “In the End.” And, unlike 3-year old me, I’ve processed and absorbed the lyrics, and sometimes even shed tears to “Crawling” and the deeper cuts like “Pushing Me Away” and “My December.”

Tragedy and loss have no doubt scarred the band, but their story is ultimately one of determination and hope. Twenty years ago, Hybrid Theory gave fans a glimpse into Chester Bennington’s life and mind through his lyrics. He didn’t hide his pain, anger, longing and loneliness. His lyrics reveal a tormented soul who pushed himself until he fell apart. From the drug abuse and self-loathing in “Crawling,” to the anger in “One Step Closer,” and the hopelessness of “In the End,” fans found both solace and sorrow in his words. Now, the band’s commitment to carry on without him is an encouragement and inspiration.

I mourn the loss of Chester Bennington, but I celebrate his life and the lives he touched with his music. Chester was real and never hid his literal or figurative scars, nor did he shy away from his own truth. Hybrid Theory continues to have an impact today because it pushed emotional, as well as musical, boundaries. Now, three years after the loss of their brother, the band is honoring his life and legacy as they begin a new chapter of their story. No matter what plot twists are in store, fans will always have the twelve tracks (and more in the anniversary edition) of Hybrid Theory to remind us where the story began.

Facebook
Twitter
Previous articleGreatest One-Hit Wonders: 1990
Next articleHayley Sales on new tune “It Can’t Be Christmas Without You Here”