The following post eventually appeared in the November 2007 issue of Playmeter magazine, a trade journal for the coin-operated amusement industry. 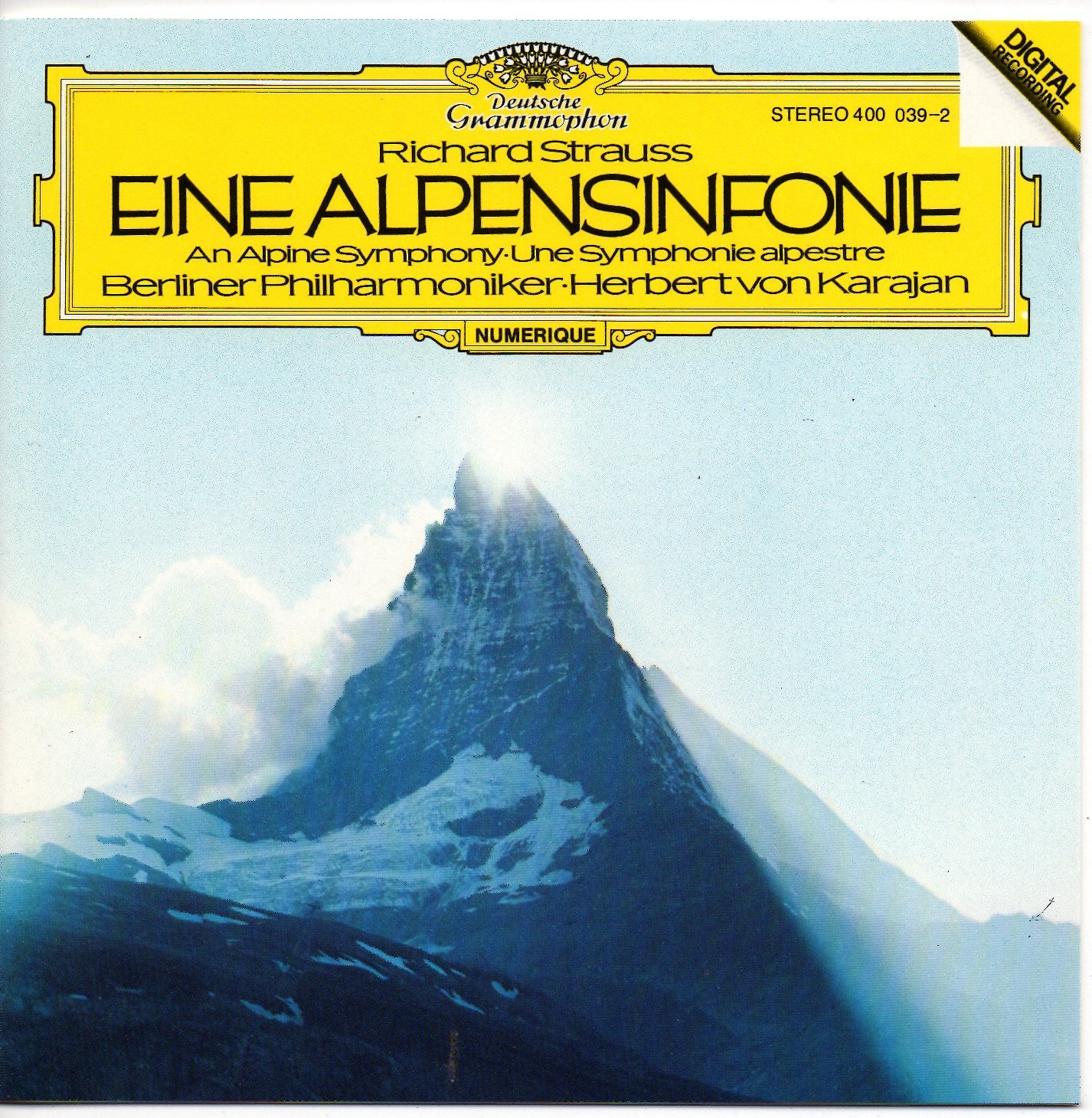 Happy 25th birthday to the venerable compact disc! 25 years ago today, on 17 August 1982, the first CDs were pressed in a Philips plant in Hanover, Germany. By most accounts, a recording of Strauss’s Alpine Symphony conducted by Herbert von Karajan was encoded on those first CDs. But ABBA’s last album, The Visitors, was the first pop music to grace the shimmering new discs. Philips and Sony teamed up to develop this first mass-market application for digital technology, and 200 billion CDs later, the format has been a massive success.

CD player sales overtook sales of vinyl record players in 1986, about the time the first CD jukeboxes were beginning to emerge. But there was early skepticism in the industry about the new format. Some veterans of Rowe International are said to have developed their first prototype in an engineer’s garage in Grand Rapids, because management felt the technology would never supplant 45 rpm records. By 1988 sales of CDs had overtaken vinyl records, and CD jukes were revitalizing a flagging jukebox market. The sexy new technology opened doors that had previously been closed to jukeboxes. While definitive figures are had to come by, industry insiders estimate that upwards of 300,000 CD jukeboxes have been sold to date.

Now the next wave of digital technology is grabbing headlines and challenges CD’s dominance. According to Soundscan, MP3-type digital album sales (where an “album” is defined as 10 digital tracks) were up over 100% in 2006. Early returns for this year show digital album sales matching that pace in 2007. Meanwhile, CD sales were down about 8% in 2006, and are down about 20% through the first half of this year.

At 25 the compact disc may be entering its golden years, but we’re not going to be attending its funeral any time soon. Digital albums accounted for just 6% of the over 588 million total albums sold in 2006, while CDs accounted for 94%. The real problem in music is that the recording industry itself is ailing. Total album sales were down 5% in 2006. While digital sales erode profit margins, industry A&R pros find blockbuster artists increasingly scarce. As genres continue to subdivide and music fans become more empowered and mercurial, record labels will cling to the physical format over which they exert total control of production and distribution.

The demand for a physical format for recording is still strong, as well. The CD continues to be a favorite method for sharing music and playlists. The inclusion of a CD or DVD writer on almost any new mid-level personal computer is evidence that we still value and desire a physical format for recording, copying, sharing and archiving our favorite music. A lot of this activity is actually legal, as well.

So don’t dump the CD just yet for the latest hip technology. Savvy operators are still finding creative ways to make money with their existing CD jukes, many of which are now owned free-and-clear. The new digital technology and hardware that is making its way onto locations now is quite likely not going to be the system that ultimately reigns supreme for the next 25 years anyway. So, watch the length of the contracts you sign, stick with the disc and keep more of what you earn.