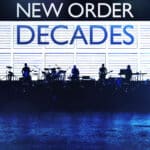 New Order: Decades is a fascinating look at the legendary new wave group that rose from the ashes of seminal post-punk band Joy Division following the suicide of singer Ian Curtis in 1980. Currently airing on Showtime, Decades is part retrospective music documentary, part concert film. “This is a film about the past, the present, […] 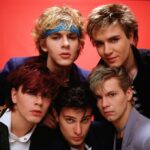 Duran Duran: There’s Something You Should Know

80s music lovers rejoice! Showtime has released new documentaries on two of the greatest bands of the decade — Duran Duran and New Order. While heavily associated with the 80s, these synth-heavy new wave acts from Britain carried on through the 90s and into the new millennium. Both bands continue to produce new material and […] 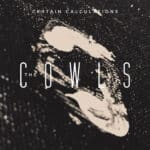 Certain Calculations by The Cowls AnalogueTrash Late in 2018 360ºSound was turned on to the music of The Cowls. Very early in 2019, I sat down with the band’s main man, Damion Jurrens, for a lovely conversation over dinner. I met up with Damion at Homeroom: mac+cheese in Oakland, California and we chatted about the […] 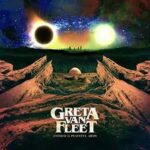 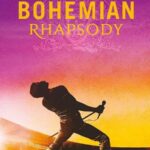 Queen’s rock operetta “Bohemian Rhapsody” captured my fascination at seven years old. So, after seeing the trailer for Bohemian Rhapsody the film this past May, I lost myself in all the hype and broke my cardinal rule – I read a few of the early reviews. This turned out to be problematic, as the reviews […] 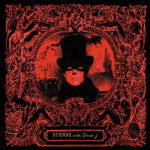 DUENDE! with David J — Oracle of the Horizontal

Oracle of the Horizontal by DUENDE! with David J Glass Modern Records catalog#: GLAMCD005 So David J was in town. Turns out the legendary bassist for Bauhaus, and later Love & Rockets, has a thing for Theater Bizarre and was in Detroit working with the Orchestra on a project. Jeff Howitt of local prog/psych/garage rock ‘n’ […]